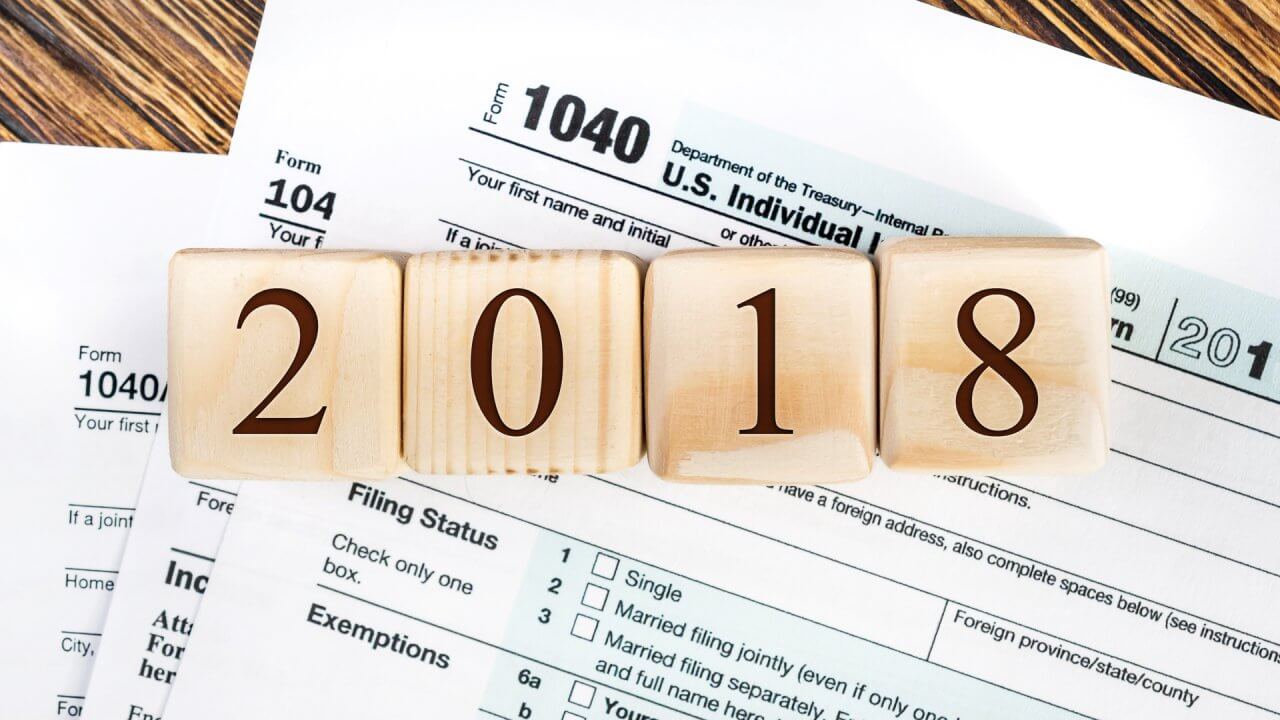 Under the new tax structure, businesses may elect to be taxed at a lower rate than individuals that own them. Many owners and their key people may be personally taxed as much as 37% federally.  Even this new rate can be a misnomer because at certain levels of income particular deductions are being phased out for families and individuals.  Many of these same people have other holdings such as real estate and/or they are blessed with a spouse who might work.  All of these circumstances can accentuate the amount of taxes they pay.

In the past, it definitely did not pay to either have their LLC taxed as a corporation or be incorporated and taxed as a C corporation.  Many professionals, though, were required to be a professional corporation which means that the first dollar of income was taxed at the highest rate. There was no leveraging of tax brackets because the personal and the business tax brackets were the same due to the other benefits of having flow through taxable entities (Sole Proprietorship, Partnership, LLC, S Corporation).

Many of these same people who own their own businesses are either accumulating money outside their corporation or paying nondeductible expenses such as LTC, life Insurance, health insurance, disability insurance, etc, personally because of the tax ramification   Previously, from a federal tax perspective, owners were required to earn $14,000- $15,500 to pay for a $10,000 premium, under the new tax law, it only will take $12,100 to make the same purchase.  Obviously, the more income the family has who owns the business the more dramatic the effect of this taxation.  Most people would rather pay out nondeductible expenses as well as accumulate money at the least taxed rate.*

To emphasize the power of this opportunity, I am presenting a three part series on tax leveraging programs which utilize the effects of the new tax law.  The first offering is the Tax Leveraged LTC. The second is the Tax Leveraged Death Benefit Plan and the third is the Tax Leveraged Supplemental Retirement Plan.  Each of these proposals highlight how business owners and executives can take advantage of this new lower corporate tax rate:

From The Employees Perspective

* Of course one objection would be for that business if there is a planned sale and that business would have potential large long term capital gains of not paying the double tax.  However nobody investigated not owning assets in the company or starting a separate management company that got taxed as a corporation.  OF course consultation with qualified CPA would help in what if scenarios.

We have three different versions of this plan depending upon what is most important to the client.  Either they can emphasize LTC as the primary element, Death Benefit Coverage Only. or possible Supplemental Retirement at lower tax cost dollars to be used to ultimately covert the benefits to lightly or non taxed benefits in the persons higher personal tax bracket.